You are Here: Home » Award » Bruce Gates is the recipient of the 2017 Michel Boudart Award for Advances in Catalysis 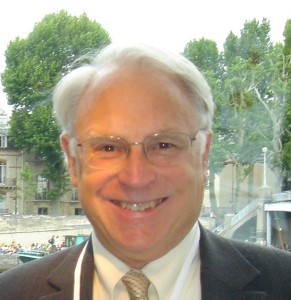 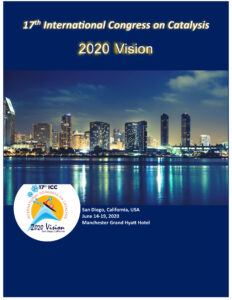