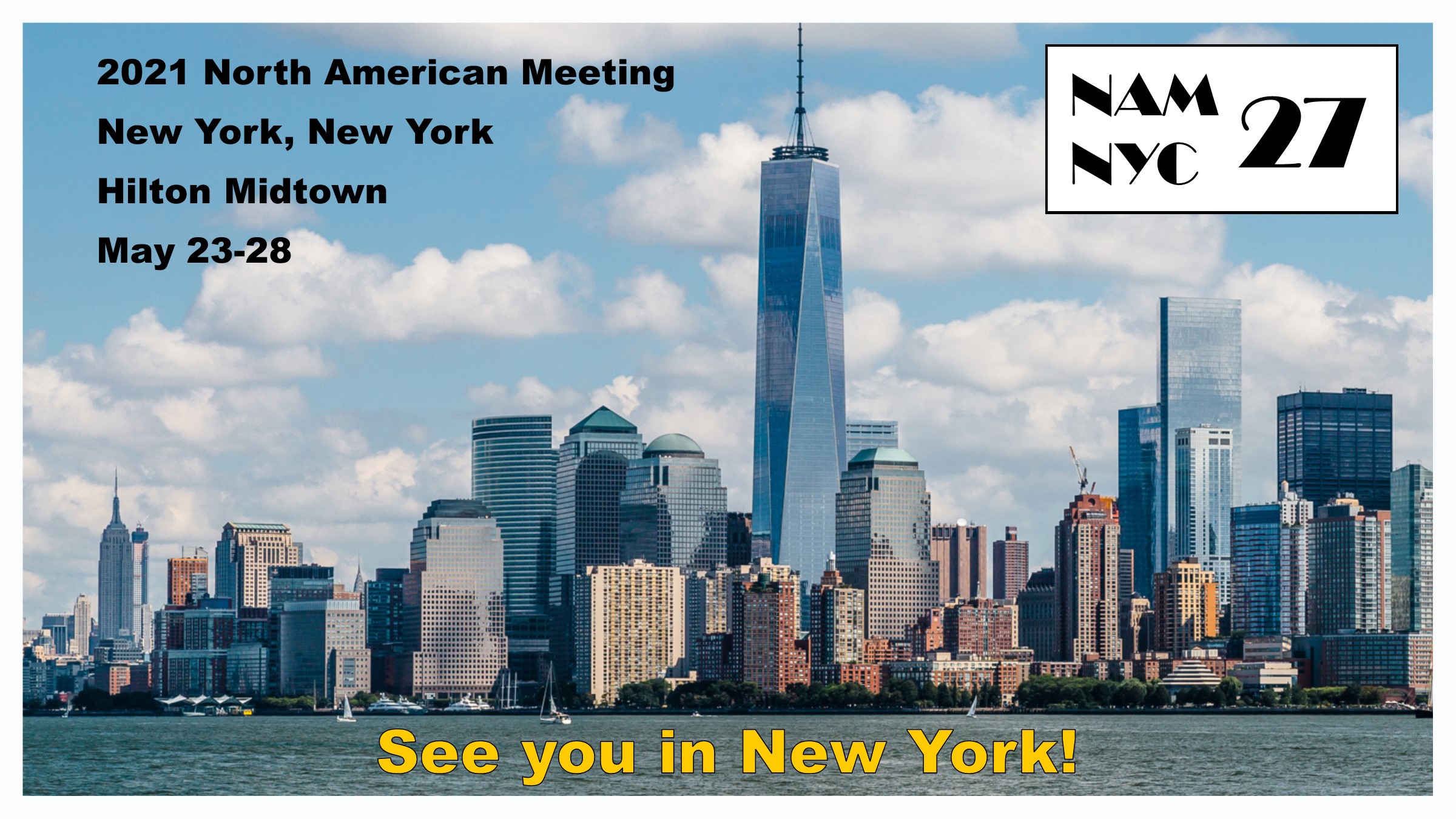 The North American Catalysis Society was founded in 1956 to promote and encourage the growth and development of the science of catalysis and those scientific disciplines ancillary thereto; to provide educational services to members and other interested individuals; to organize and participate in professional meetings of scientists; to report, discuss and exchange information and viewpoints in the field of catalysis; to serve as a central exchange for the several catalysis clubs concerning information on their activities; and to provide liaison with foreign catalysis societies, with the International Congress on Catalysis, and with other scientific organizations and individuals.